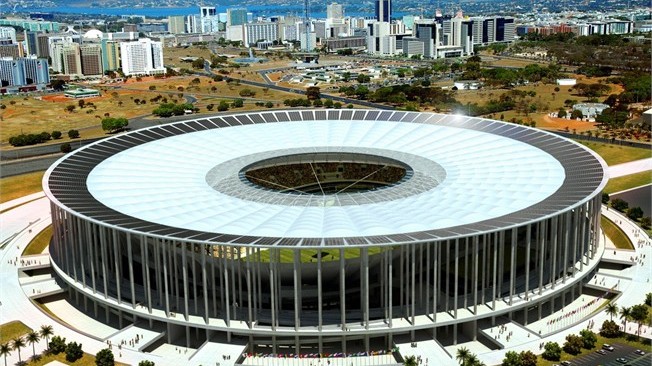 One of the highlights of the upcoming World Cup of football is the use of solar energy to power the large stadiums. However a new report reveals that one-third of the countries competing in the FIFA 2014 World Cup are unable to produce as much solar energy as one of the stadiums they are competing in.

The findings come on the back of a new Poor Peoples’ Energy Outlook report by British NGO Practical Action. The report, which shows what is needed to end energy poverty, calls for a Total Energy Access approach to delivering energy which targets the home, work and community.

The report also analyses the policy, capacity and financial measures needed and the actions that governments need to take, together with the private sector and development agencies, in order to promote universal access. It stresses that ‘business as usual’ approaches will not end energy poverty by 2030; the goal of the UN Secretary General’s Sustainable Energy for All initiative.