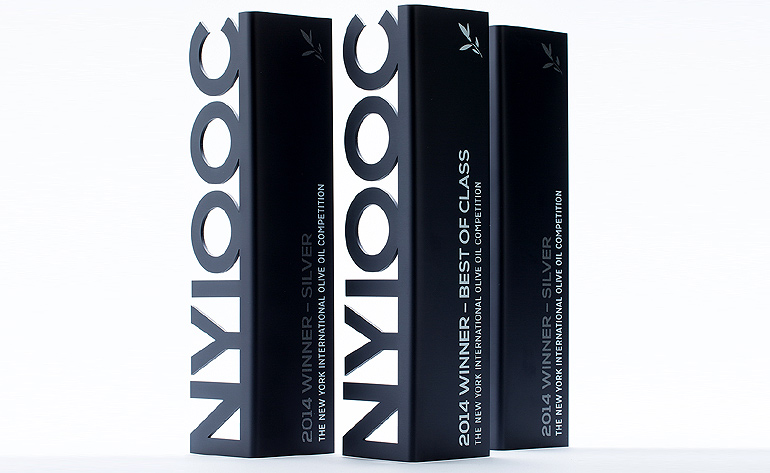 Spain won more prizes than any other country in the latest edition of the New York International Olive Oil Competition.

Of the 135 Spanish extra virgin olive oils entered this year, 3 scored best in class, 50 earned gold and 15 landed silver awards. In total, the world’s biggest olive oil producer bagged 68 prizes, two more than Italy, the next biggest, which had 141 entries among the 651 oils from 25 countries judged last week.

NYIOOC president Curtis Cord noted Spain did even better than last year, when it took home 51 awards. “I think it was an excellent result for Spain, where there has been so much effort to improve and highlight the quality of its oils,” he said.