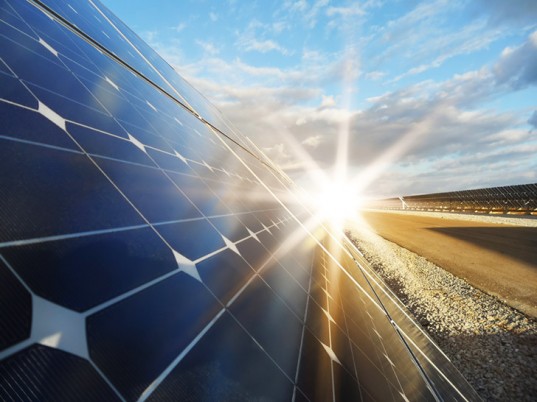 Solar PV installations are starting to gain traction in Scotland but more can be done to encourage uptake, according to WWF Scotland, Lightsource Renewable Energy and the Solar Trade Association.

Scotland now boasts a total of 140MW of solar PV, an increase of 34MW from 2013. The organisations calculate that over 35,000 Scottish homes and 600 businesses are now benefitting from solar PV.

Commenting on Scotland’s solar performance, WWF Scotland director Lang Banks said: “The total installed solar capacity may be small when compared to wind energy, but together these solar panels are helping to prevent thousands of tonnes of climate-damaging emissions being emitted every year. The great thing about solar is that it can deployed easily and quickly in towns and cities or in places not suitable for wind turbines. Solar is also complimentary to wind and can share sites and grid connections.

“Alongside energy saving measures, renewable energy technologies like solar and wind will be important to enabling Scotland meet its climate change targets. We call upon the Scottish government to do all that it can to help ensure Scotland switches on to the full potential of solar power.”