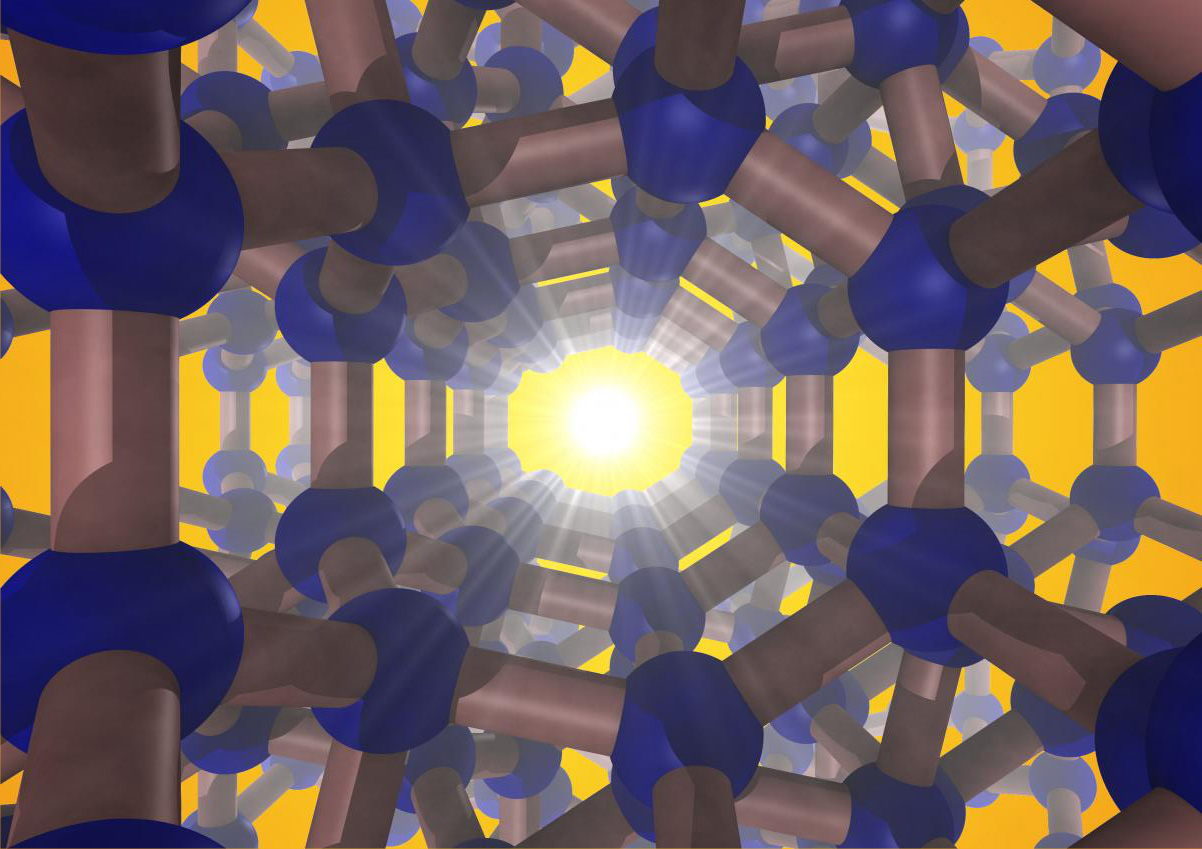 Silicon is the second most-abundant element in the earth’s crust. When purified, it takes on a diamond structure, which is essential to modern electronic devices–carbon is to biology as silicon is to technology. A team of Carnegie scientists led by Timothy Strobel has synthesized an entirely new form of silicon, one that promises even greater future applications. Their work is published in Nature Materials.

Although silicon is incredibly common in today’s technology, its so-called indirect band gap semiconducting properties prevent it from being considered for next-generation, high-efficiency applications such as light-emitting diodes, higher-performance transistors and certain photovoltaic devices.