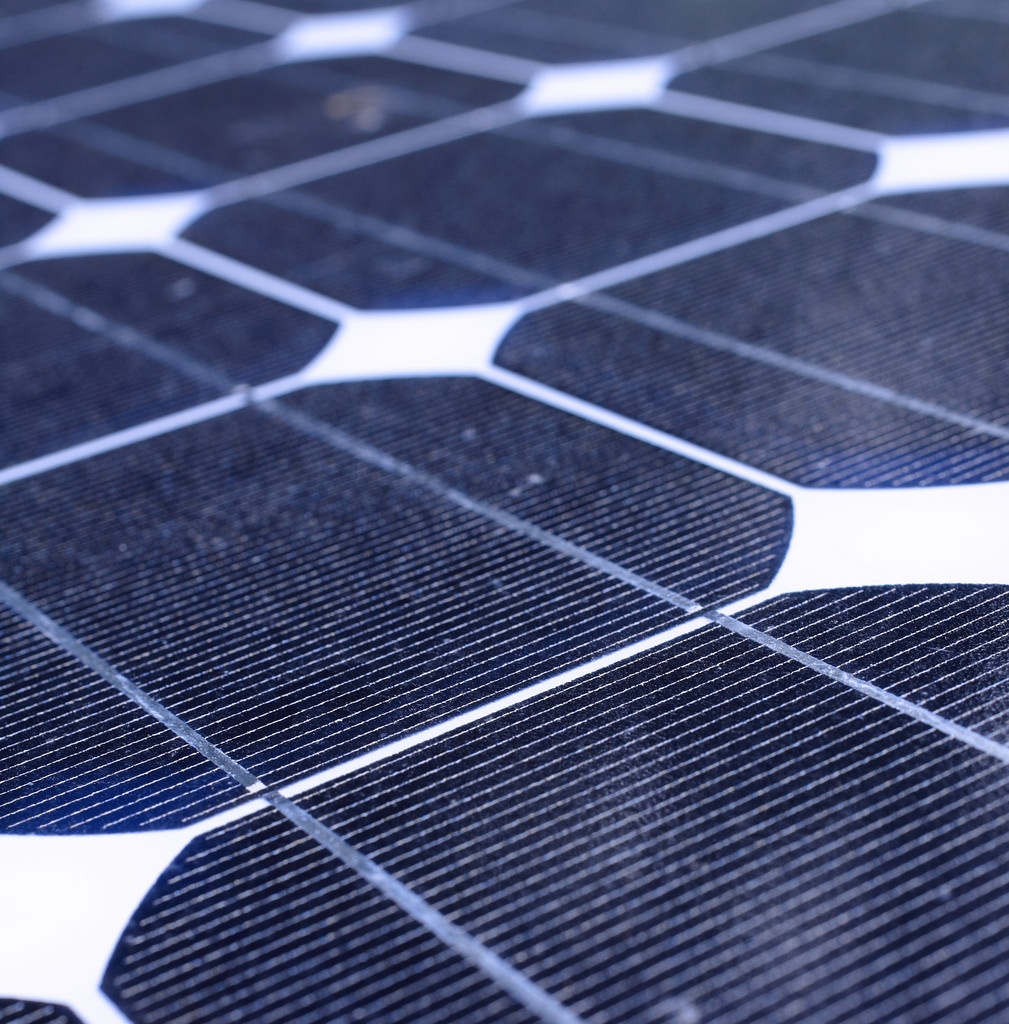 This could be a classic win-win solution: A system proposed by researchers at MIT recycles materials from discarded car batteries – a potential source of lead pollution – into new, long-lasting solar panels that provide emissions-free power.

The system is described in a paper in the journal Energy and Environmental Science, co-authored by professors Angela M. Belcher and Paula T. Hammond, graduate student Po-Yen Chen, and three others.

It is based on a recent development in solar cells that makes use of a compound called perovskite – specifically, organolead halide perovskite – a technology that has rapidly progressed from initial experiments to a point where its efficiency is nearly competitive with that of other types of solar cells.

«It went from initial demonstrations to good efficiency in less than two years,» says Belcher, the W.M. Keck Professor of Energy at MIT. Already, perovskite-based photovoltaic cells have achieved power-conversion efficiency of more than 19 percent, which is close to that of many commercial silicon-based solar cells.

Initial descriptions of the perovskite technology identified its use of lead, whose production from raw ores can produce toxic residues, as a drawback. But by using recycled lead from old car batteries, the manufacturing process can instead be used to divert toxic material from landfills and reuse it in photovoltaic panels that could go on producing power for decades.

Amazingly, because the perovskite photovoltaic material takes the form of a thin film just half a micrometer thick, the team’s analysis shows that the lead from a single car battery could produce enough solar panels to provide power for 30 households.