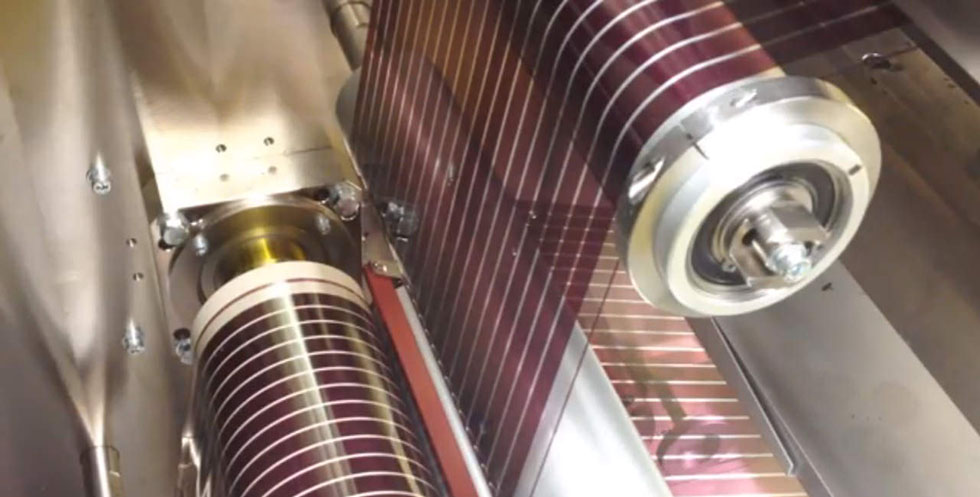 Researchers from North Carolina State University and Hong Kong University of Science and Technology have found that temperature-controlled aggregation in a family of new semi-conducting polymers is the key to creating highly efficient organic solar cells that can be mass produced more cheaply.

Their findings also open the door to experimentation with different chemical mixtures that comprise the active layers of the cells.

Polymer solar cells are a delicately controlled mixture of a polymer donor and a fullerene acceptor. The cell is created by adding a solvent to the polymer and fullerene until the mixture becomes a liquid, then spreading the liquid thinly onto a surface.

As the solvent evaporates, the thin layer solidifies, with the donor material hardening into tiny, highly ordered «clumps» that are connected by other, disordered donor molecules, and the acceptor weaving around them. Currently the most efficient organic solar cells are manufactured using one of only two different fullerenes.