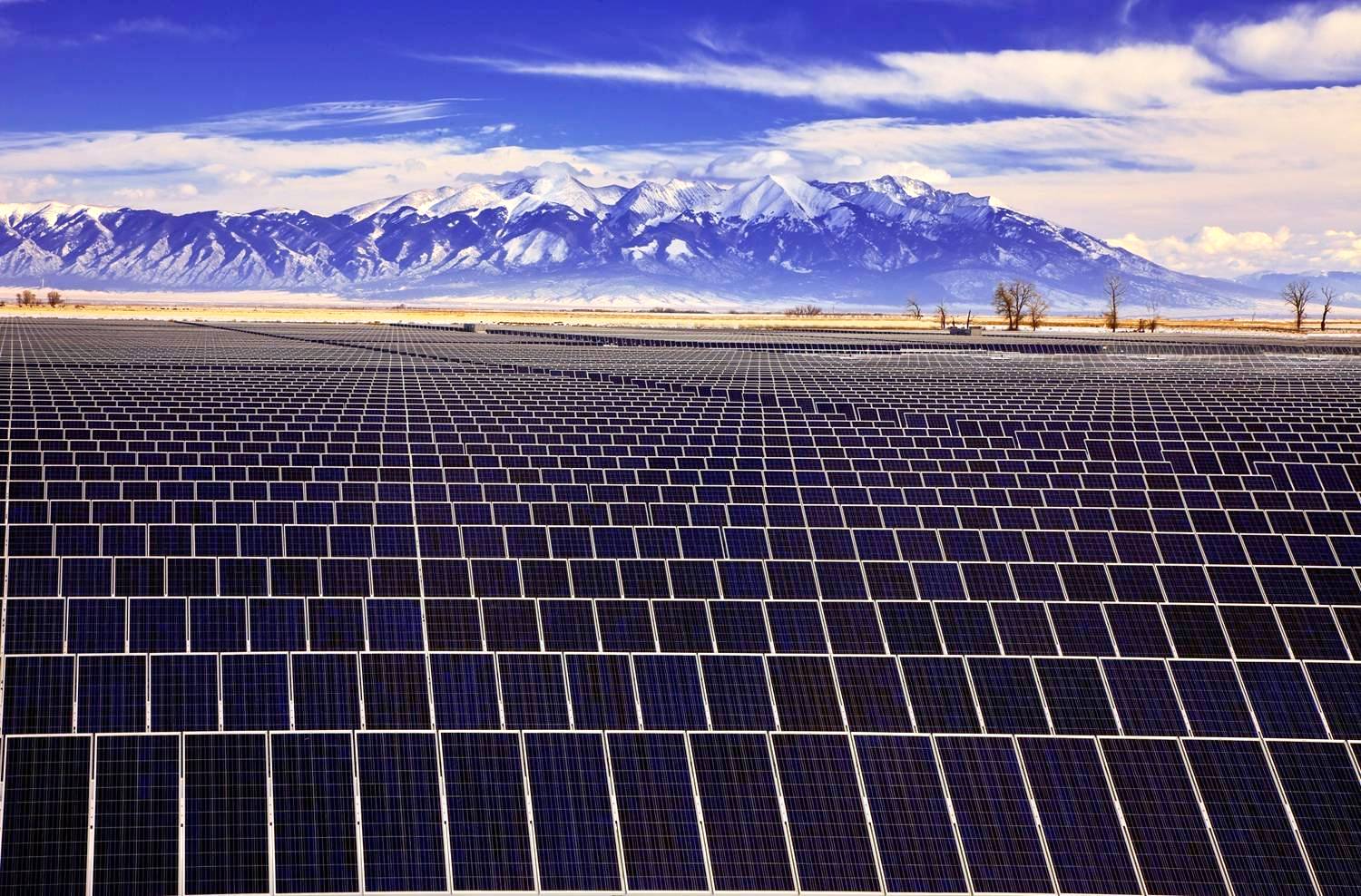 The country’s grid-connected solar capacity soared from 6.7 MW in December to more than 100 MW the following month.

Chile’s solar capacity increased by 95.9 MW in January after the partial connection of a 100 MWplant in the Atacama region.
Flickr/Qayum2009

Chile saw an explosion of solar capacity in January, thanks in large part to a large-scale PV installation that was partially connected to the grid in the Atacama region.

At the end of December, Chile had 6.7 MW of grid-connected solar. The following month, that figure had soared to more than 100 MW.

According to Chile’s Center for Renewable Energy (CER), solar energy capacity climbed to 102.6 MW in January, an increase of 95.9 MW from December.

The partical connection of SunEdison’s 100 MW Amanecer Solar project for the CAP mining group in the Atacama region resulted in the dramatic leap in capacity. The 3 MW Los Puquios plant, located in the region of Tarapaca, also connected to the grid.

Solar energy made up 1.2 percent of Chile’s overall energy mix in January, according to CER.

A total of 186.3 MW of renewable energy installations began operation in the country in January, bringing total capacity from renewables to 1,298.3 MW.