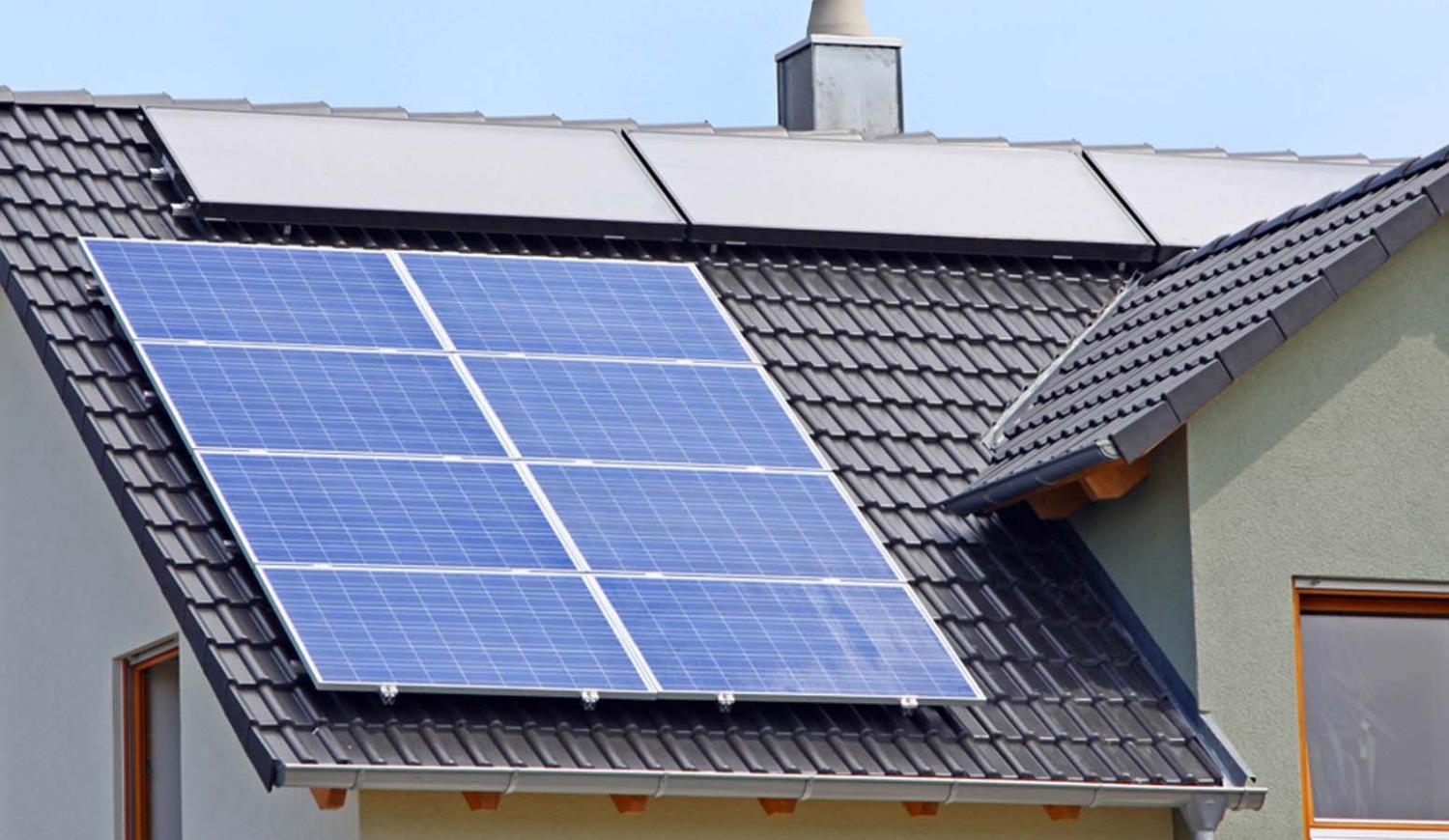 «There is massive potential to turn our large buildings into power stations and we must seize the opportunity this offers to boost our economy as part of our long term economic plan,» he said in a statement.

Barker said the measure is part of the so-called Solar Strategy, touted as the first plan of its kind for the country’s renewable energy sector. He said the strategy envisions a shift away from large-scale solar farms to one that expands the market on top of the estimated 250,000 hectares of south-facing commercial rooftops in the country.

The British government estimates there are about 2.7 gigawatts worth of solar capacity installed in the country. The Solar Strategy calls for as much as 20 gigawatts of installed capacity by the early part of the next decade.

British Friends of the Earth Executive Director Andy Atkins said the plans are ambitious, but not ambitious enough.

«Clean, renewable power like solar is our future, and with Greg Barker rightly pointing out that it will soon be cheaper than gas, we need the whole of government to move fast to ensure solar projects everywhere can rapidly take off,» he said.