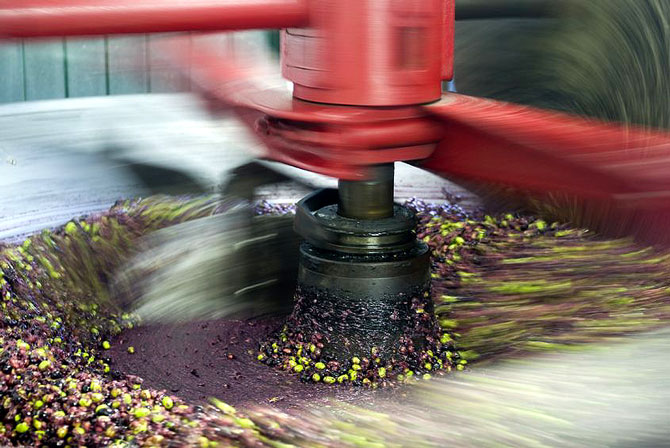 And world consumption is likely to stay at about 3 million tons, the IOC says, despite its latest figures showing a fall in exports to the United States, Canada, China and Australia.

The IOC last month made a provisional production forecast of 3 million tons but said in its October newsletter, just published, that in light of new data received, world production in 2013/14 “looks set to top 3.2 million tons.”

“Although we are still working with forecasts, this increase is becoming more tangible since the 2013/14 season, running from October 2013 to September 2014, is now in swing in most of the producing countries except those in the southern hemisphere,” it said.