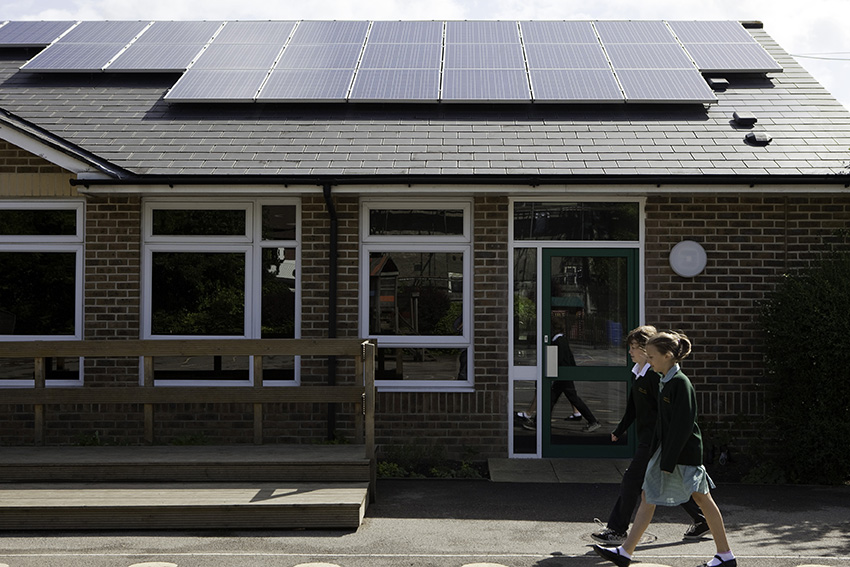 British advocacy group Friends of the Earth said Tuesday the government was doing more harm than good with its solar power strategy.

The British Department of Energy and Climate Change said Tuesday there are 2.7 gigawatts of installed solar capacity on the nation’s grid. That puts the country in the top 10 in terms of solar capacity and the projections are for at least 10 GW installed by 2020.

Because solar power was doing better than expected, DECC said it proposed a closure to the financial support given to solar projects designed to produce more than 5 megawatts of power as of April 2015.