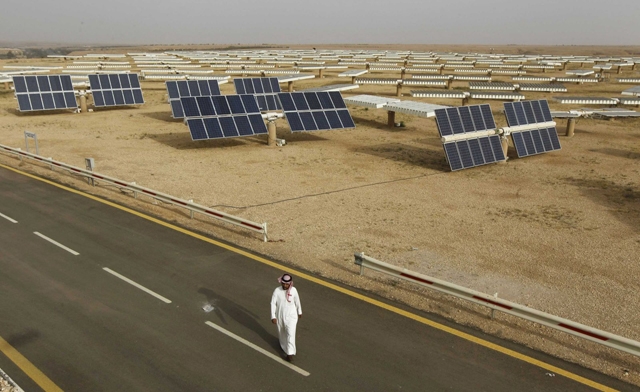 Solar power costs have fallen dramatically over the last five years, thanks to lower module prices, lower balance of system costs, and increased competition at the development and EPC level. Financing costs have also decreased as investors recognize the low-risk profile of solar assets. As a result, solar power is now cheaper than most alternative power sources.

«For systems with the right economies of scale – 10 MegaWatt (MW) and above – solar power can now be generated at between US$70 and US$100/MWh. That price is more than four times lower than in 2009,» says Thierry Lepercq, founder and president of France-based Solairedirect, a world leader in the development of large photovoltaic (PV) power plants with low levelized cost of energy (LCOE).

Within this price range, Saudi Arabia could offer some of the lowest LCOE levels, according to Lepercq, who will be speaking at the second edition of Desert Solar Saudi Arabia conference that will be held from 17-18 September. In particular, he will explore the business case for utility-scale solar plants.

Building on the success of the first Desert Solar conference held last year, the event is once again gathering distinguished stakeholders in the Saudi Arabian solar en