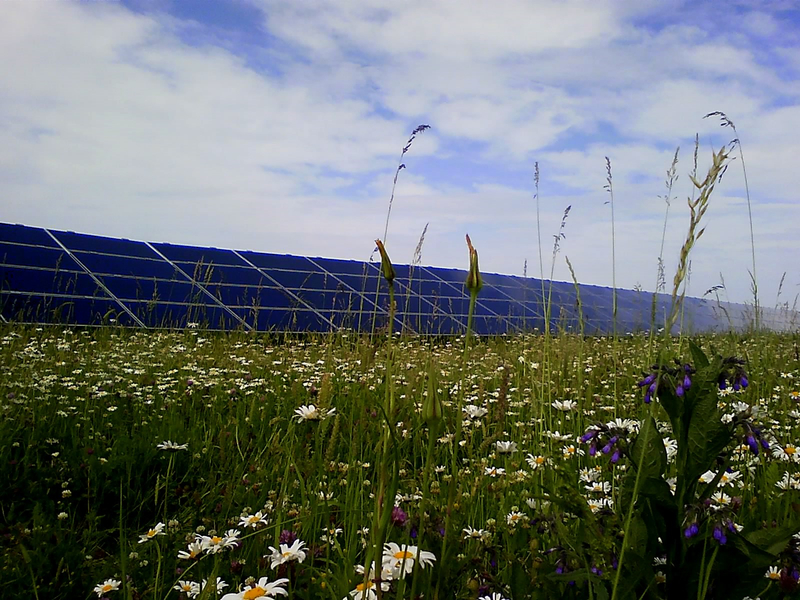 The European Commission said this week it is moving ahead with a probe of financial breaks given to German industry under the country’s green energy law.

European Union Energy Commissioner Gunther Oettinger and Competition Commissioner Joaquin Almunia earlier this year had started a preliminary probe of certain aspects of Germany’s Renewable Energies Act, or EEG, a key element of Berlin’s shift away from nuclear power and toward green energy.

Under the provisions of the law, electricity consumers are required to pay a «eco-levy» on their bills to finance the transition, which this year is being raised from 7.089 to 8.463 U.S. cents per kilowatt-hour.

An average household consuming 3,500 kilowatt-hours would face an additional cost of more than $80 per year, including value added tax.

However, energy-intensive industries such as steel, aluminum and chemicals since 2003 have been granted exemptions from the surcharges in the name of international competitiveness.