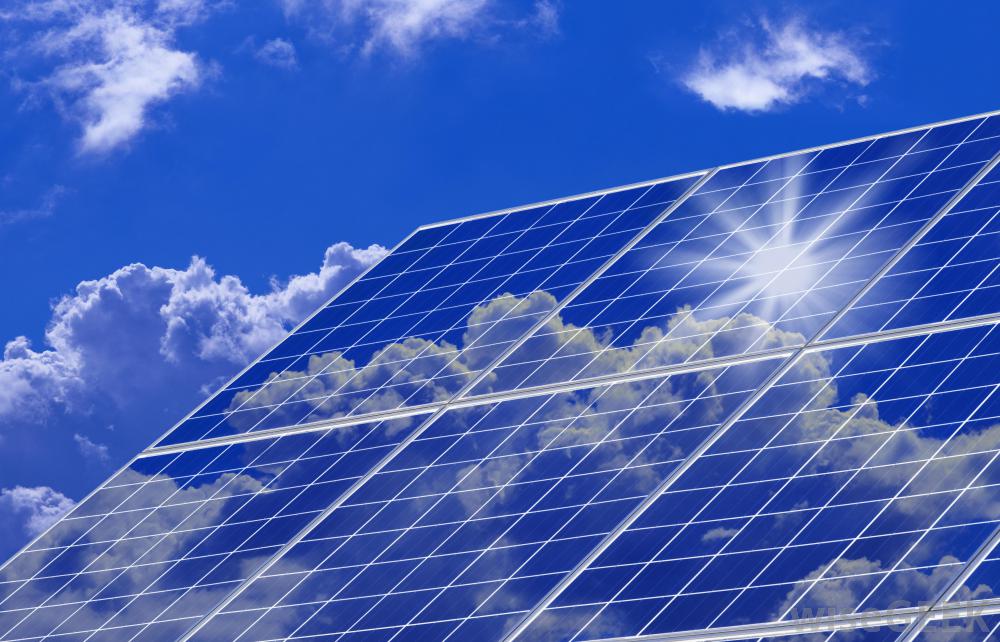 Who knew Blu-ray discs were so useful? Already one of the best ways to store high-definition movies and television shows because of their high-density data storage, Blu-ray discs also improve the performance of solar cells — suggesting a second use for unwanted discs — according to new research from Northwestern University.

An interdisciplinary research team has discovered that the pattern of information written on a Blu-ray disc — and it doesn’t matter if it’s Jackie Chan’s «Supercop» or the cartoon «Family Guy» — works very well for improving light absorption across the solar spectrum. And better yet, the researchers know why.

«We had a hunch that Blu-ray discs might work for improving solar cells, and, to our delight, we found the existing patterns are already very good,» said Jiaxing Huang, a materials chemist and an associate professor of materials science and engineering in the McCormick School of Engineering and Applied Science.

«It’s as if electrical engineers and computer scientists developing the Blu-ray technology have been subconsciously doing our jobs, too.»

Blu-ray discs contain a higher density of data than DVDs or CDs, and it is this quasi-random pattern, perfected by engineers over decades for data storage, that, when transferred to the surface of solar cells, provides the right texture to improve the cells’ light absorption and performance.